Knight’s Tournament for the Spear of St. George 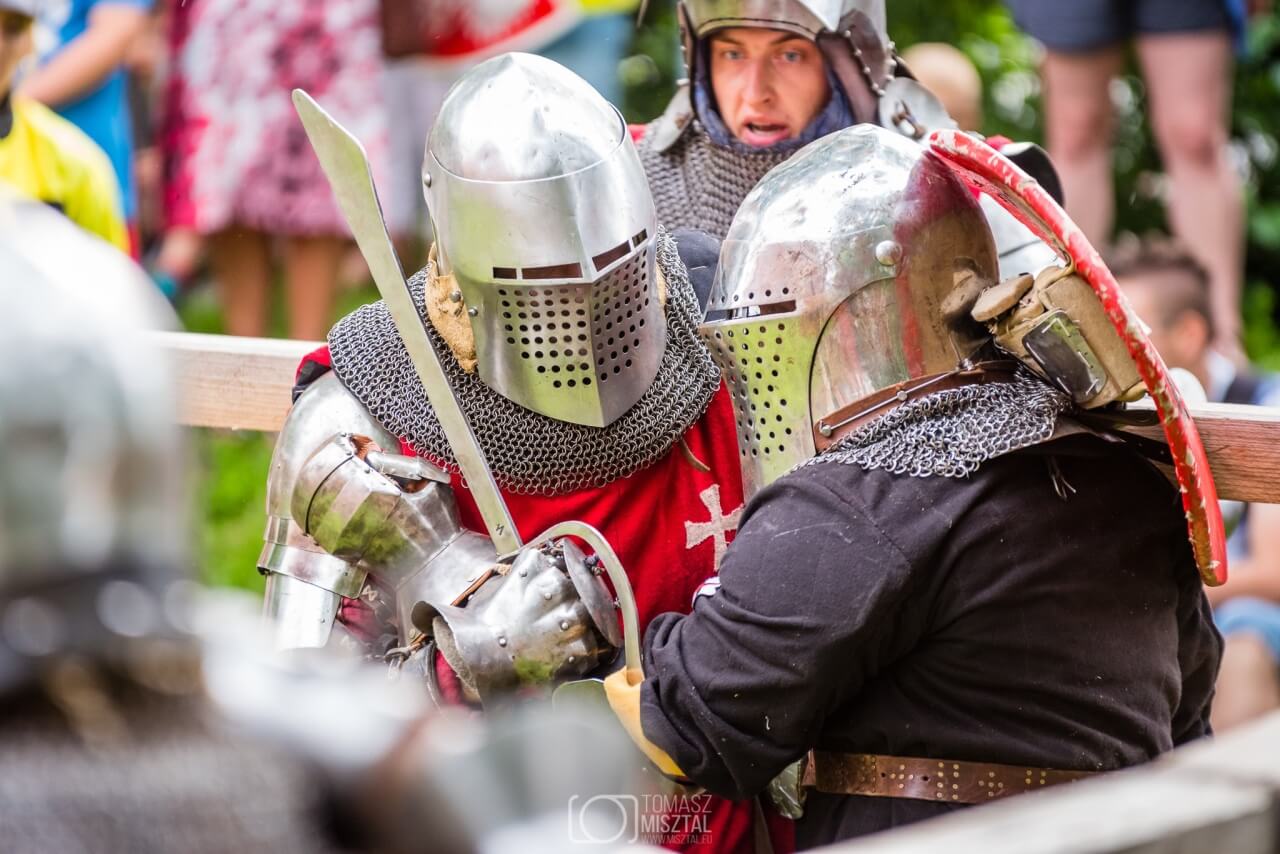 Knight tournament for the spear of St. George is a meeting with the culture of the Middle Ages. Its participants are knights’ brotherhoods, whose representatives fight for the spear of St. George, the medieval knight, the legendary dragon slayer of Silene, and the savior of the princess who was to be eaten by the dragon. St. Jerzy is the patron of Ostróda and his figure is placed in the city’s coat of arms. Every year, the knight tournament organized at the Ostróda castle is popular among tourists and residents of the city. During it, knights from all over Poland compete with each other in a number of competitions. An additional attraction for viewers are, among others performances of early music bands, shows, games and activities for children, souvenir stalls. All-day tournament struggles end at the castle walls, staging a skirmish between the brothers of the Teutonic Order and the knights of the Polish Crown. 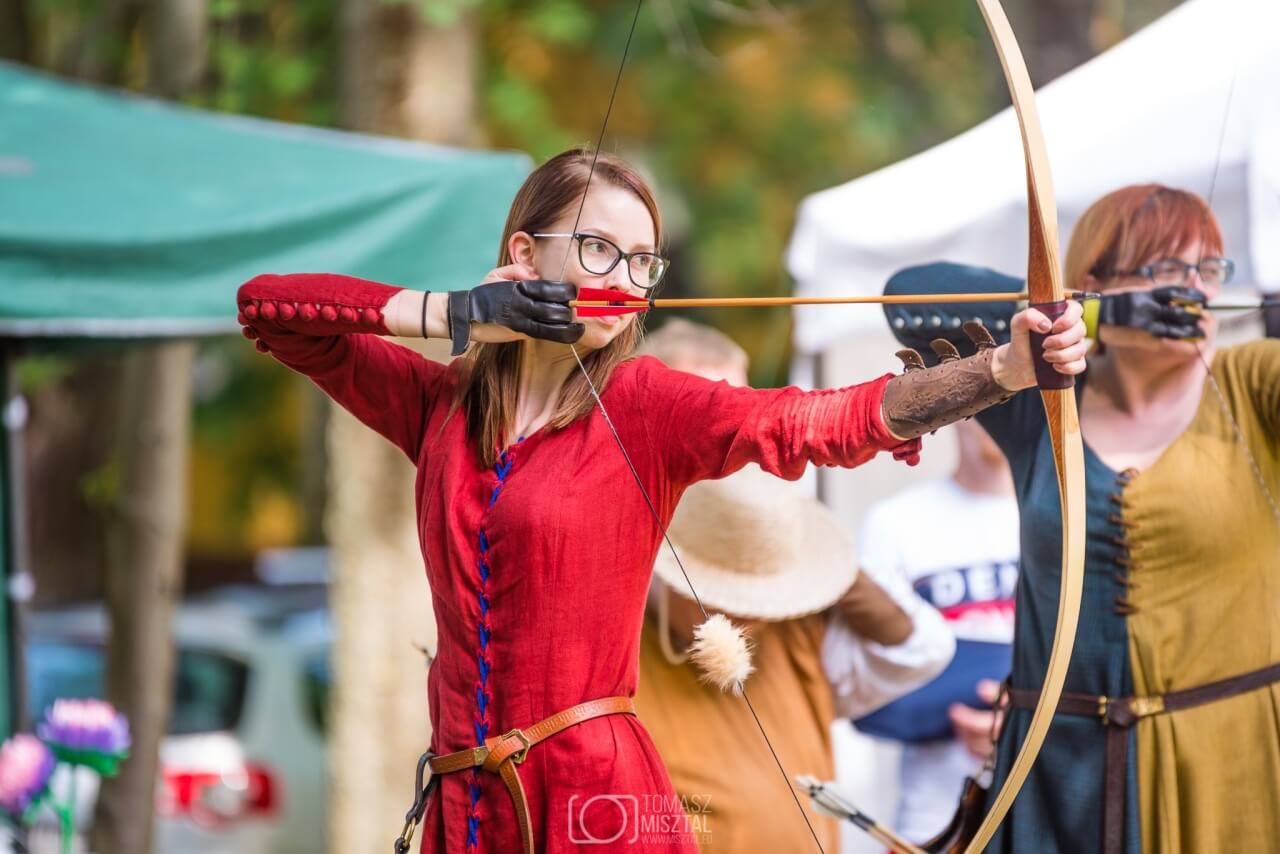 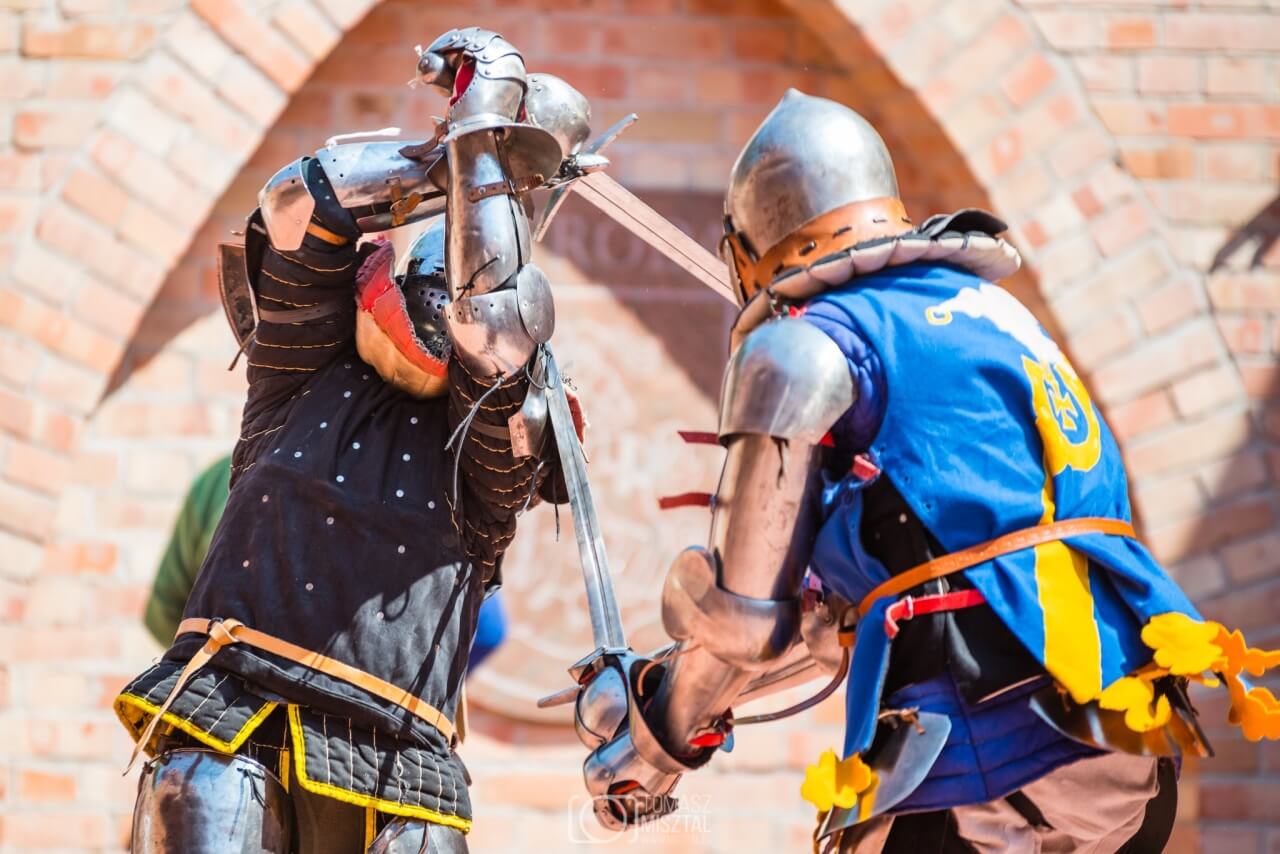 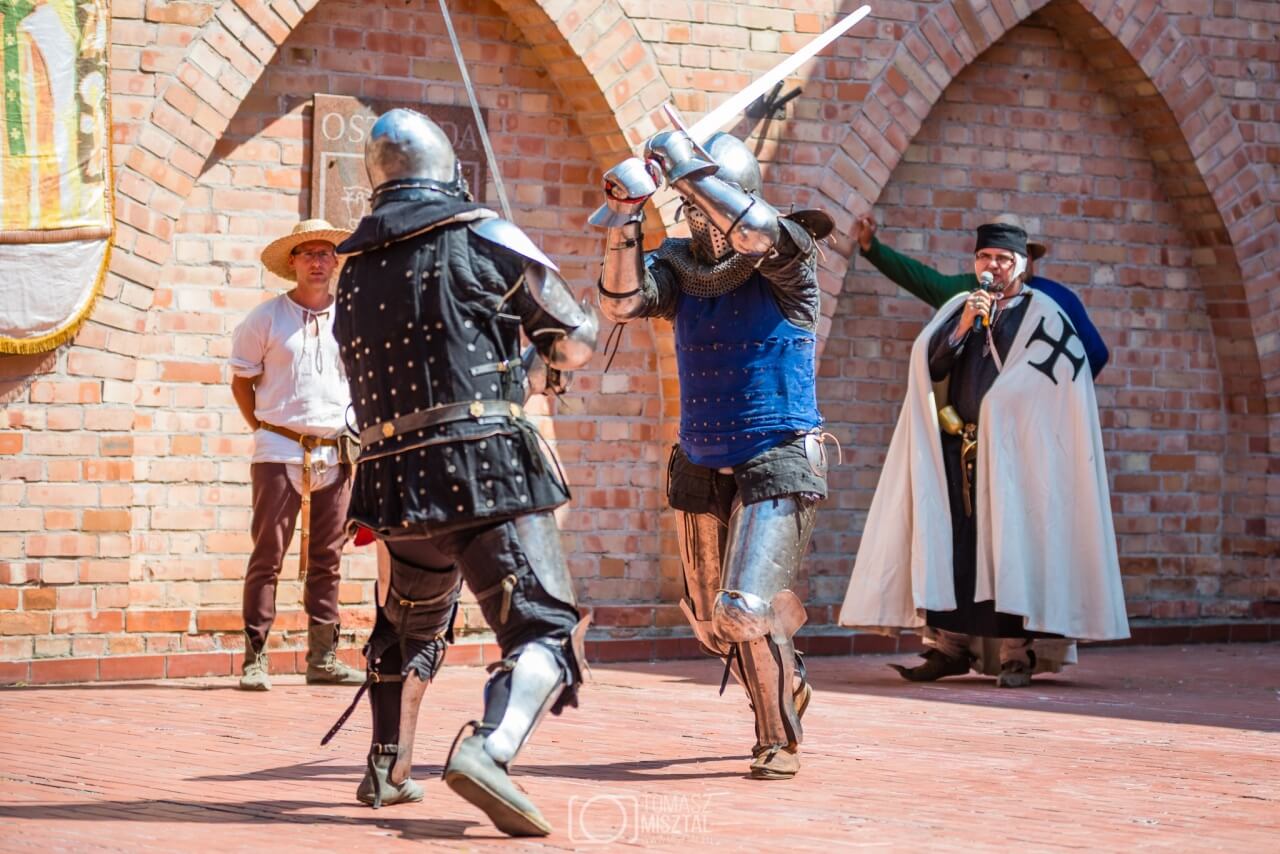 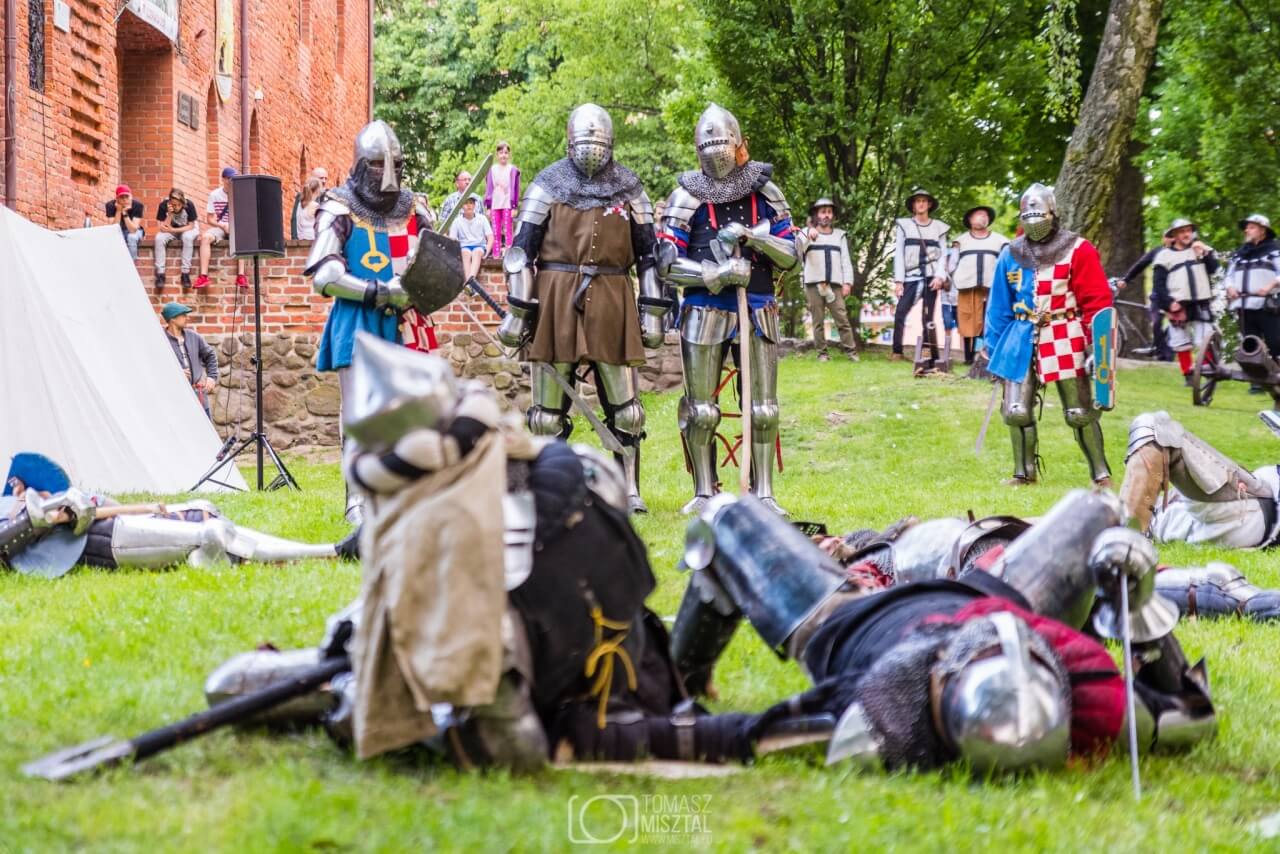 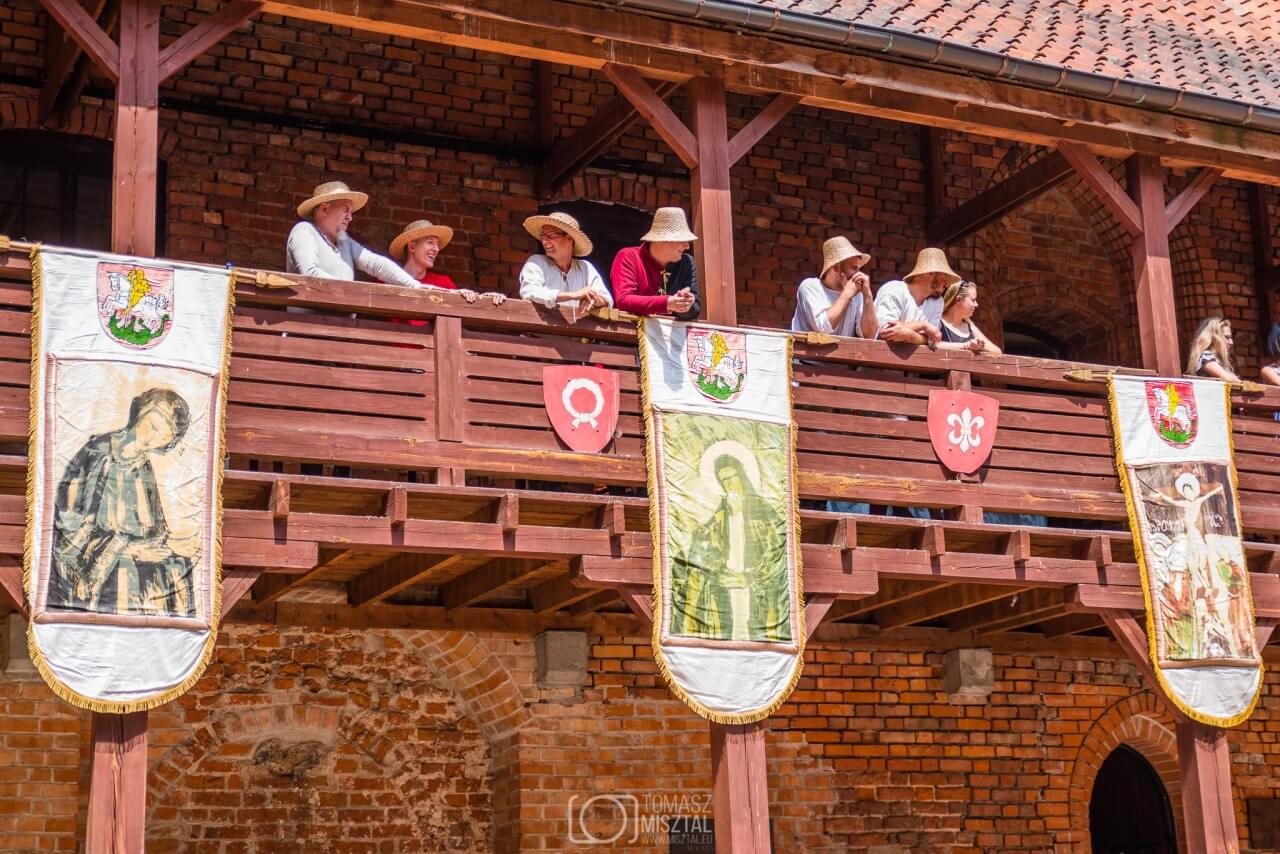 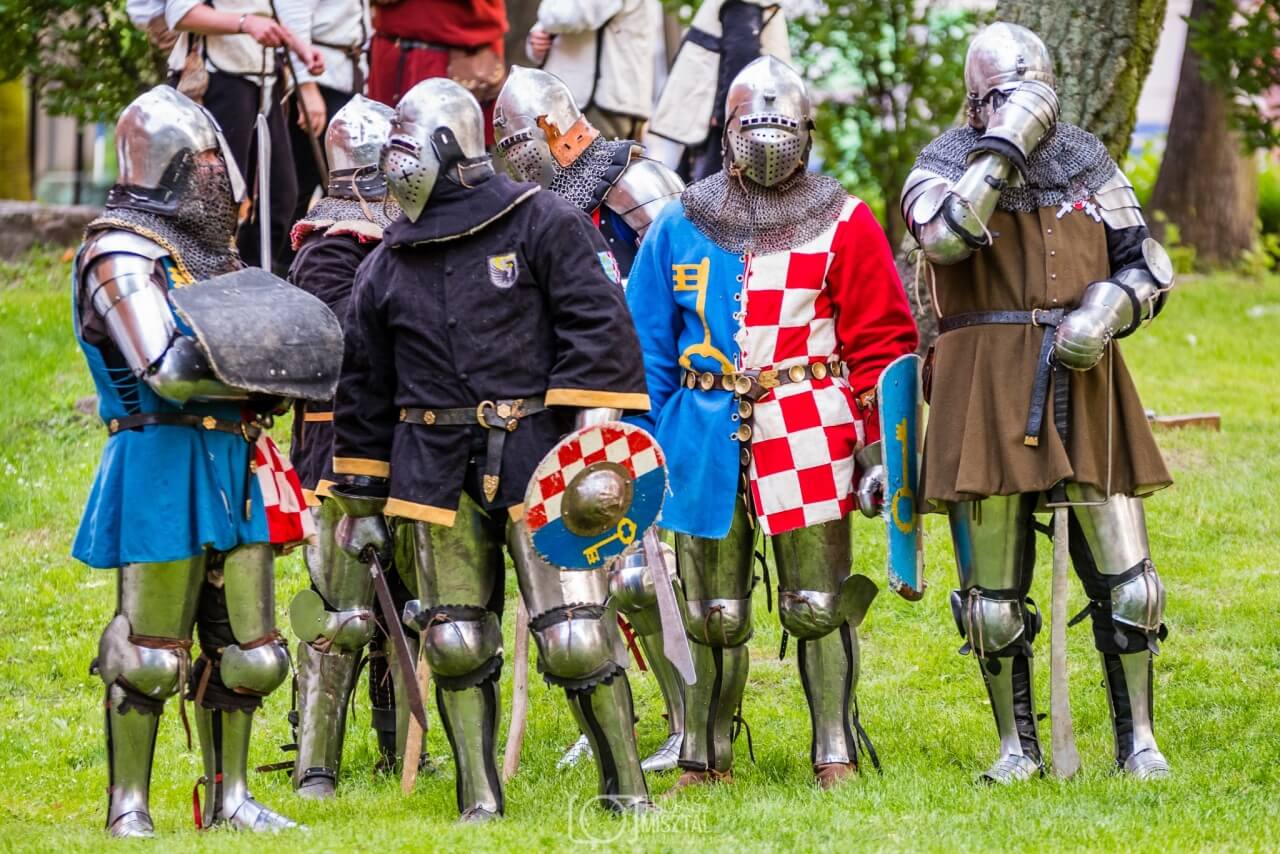