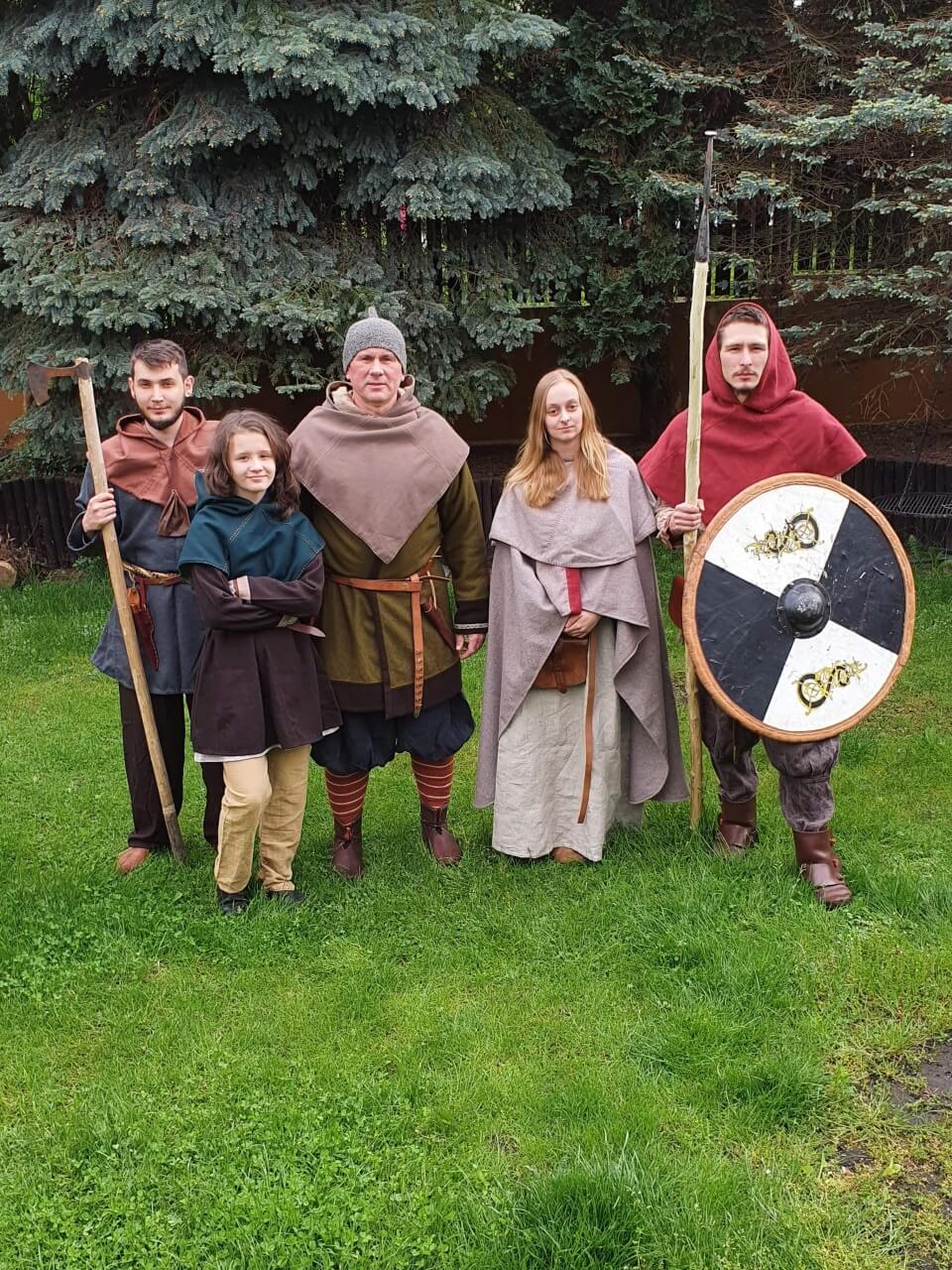 We are a team recreating the traditions of early medieval Scandinavians from the turn of the 10th and 11th centuries. Our group has strong ties with the nationwide Red Wing Federation of Early Medieval Warriors / Bolesław’s Army. The team slogan is: “Team = Family”. We try to show young people that history is not boring. On our Coat of Arms there is a Jormungand – Mythical Serpent, the so-called “Midhgardhsormr” which in Scandinavian mythology is a child of God Loki. 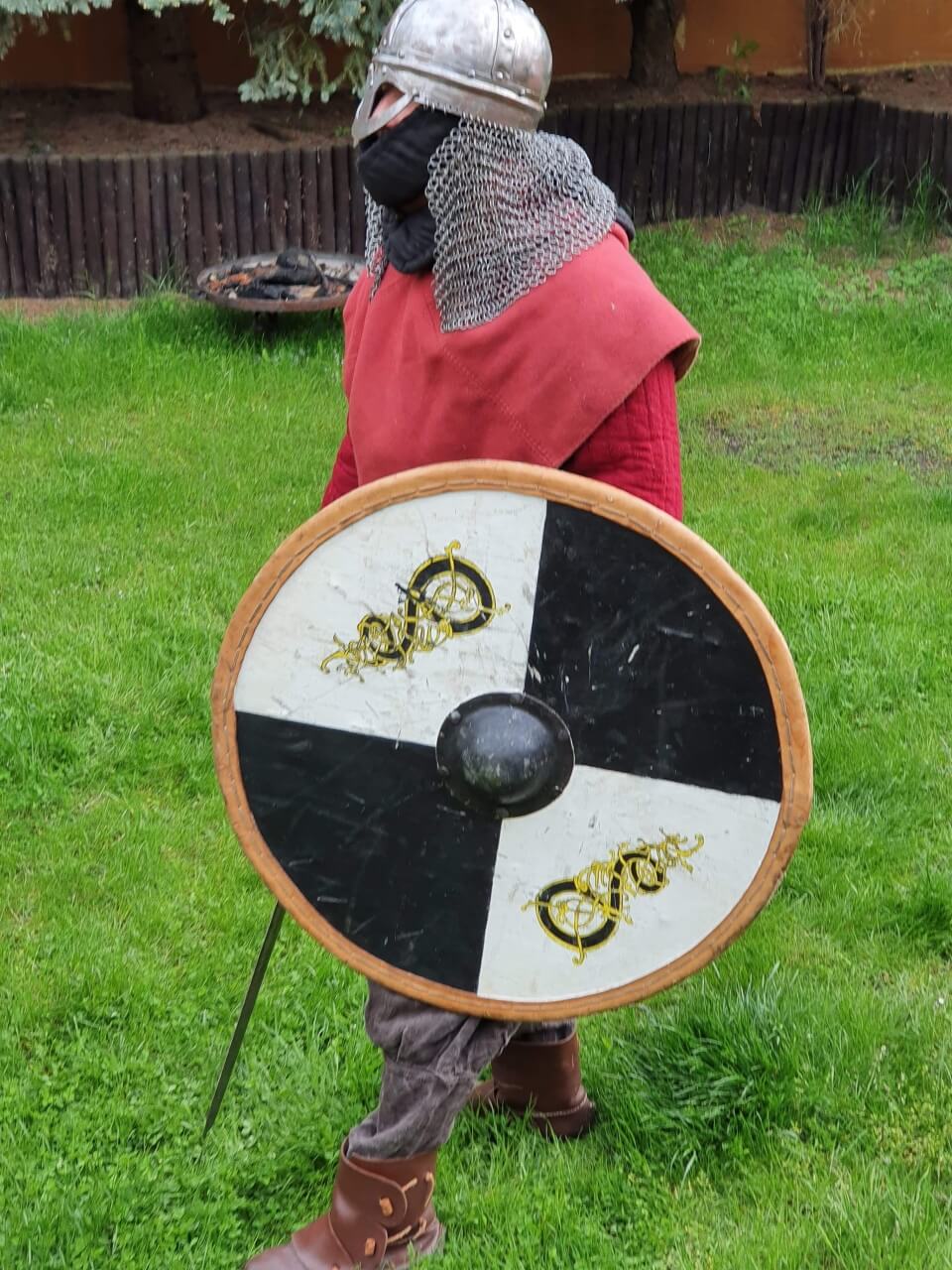 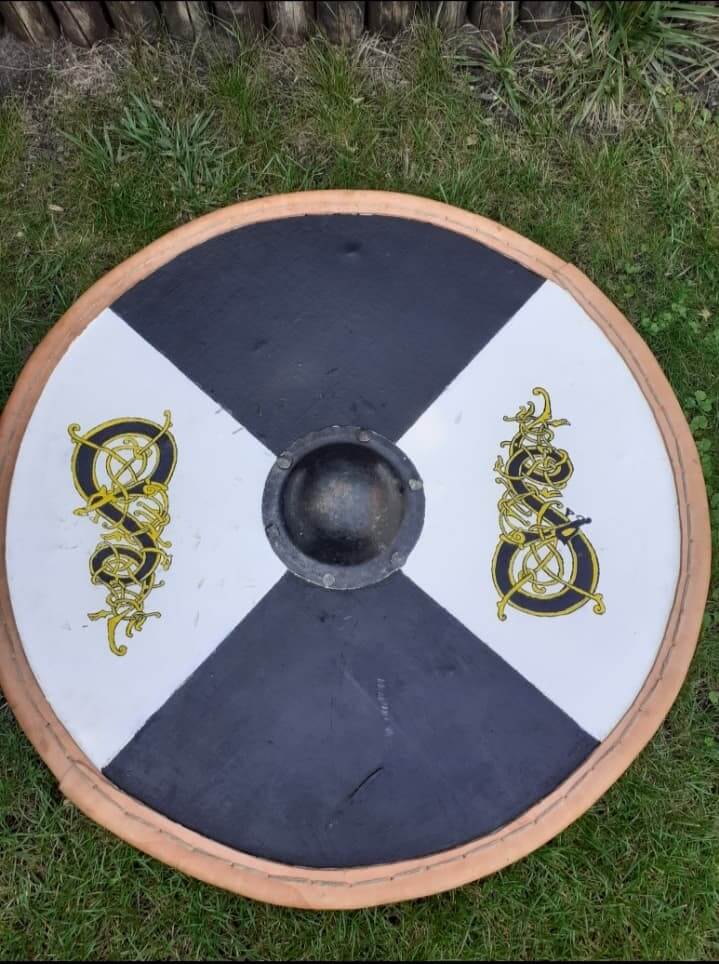 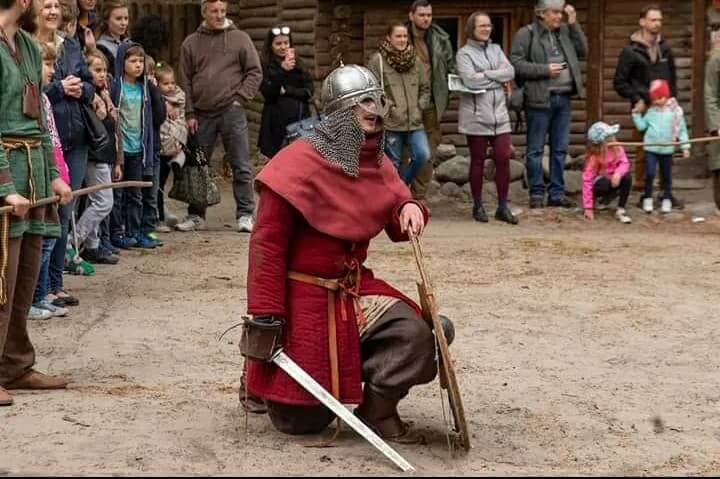 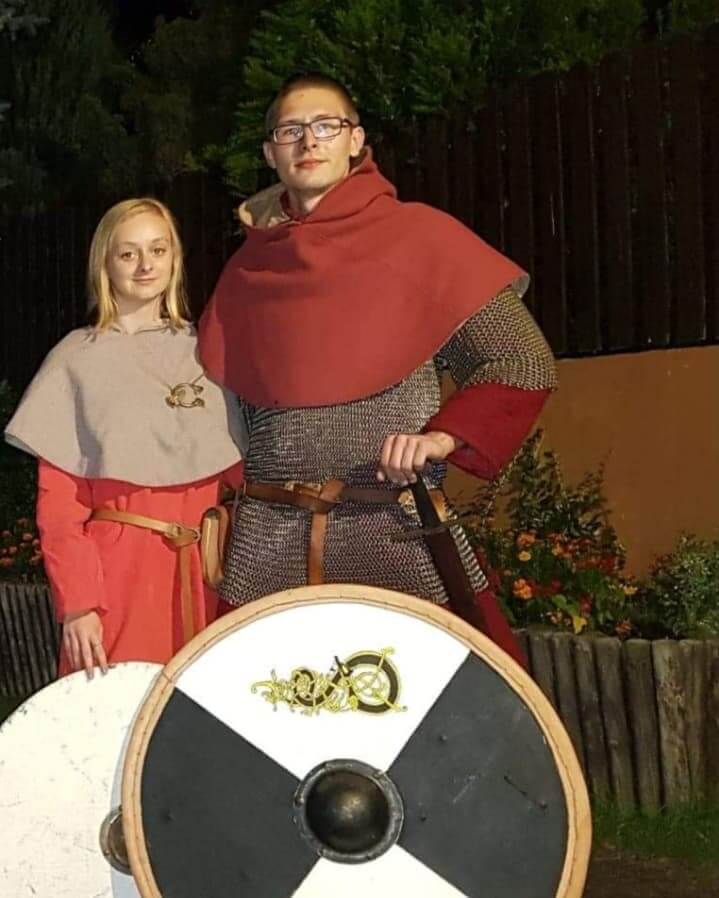