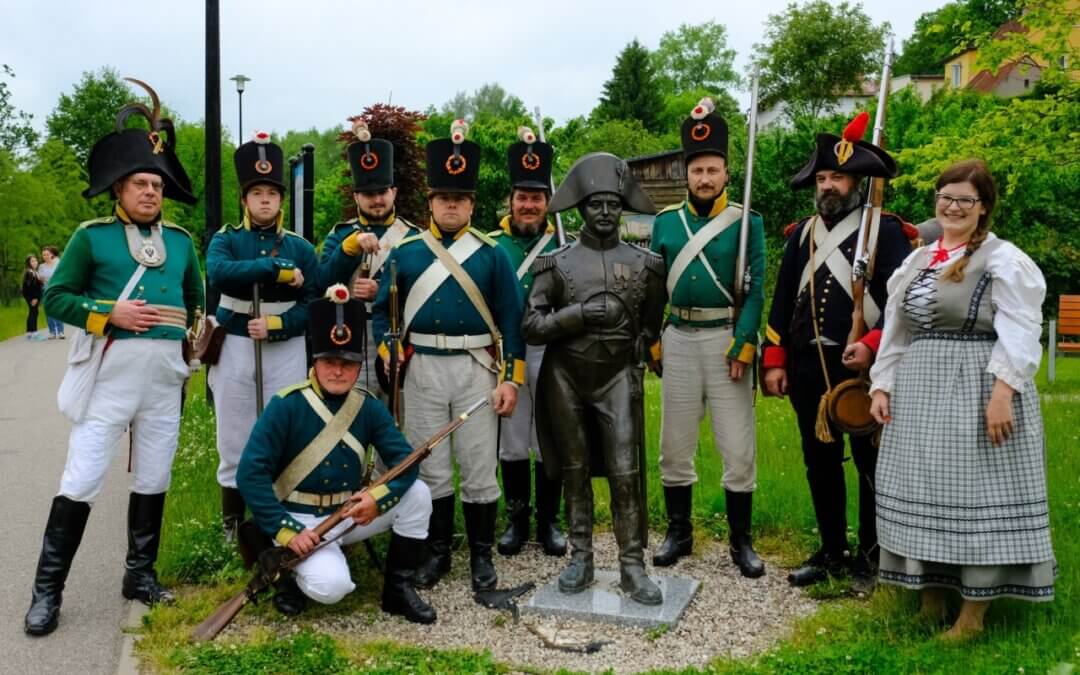 The Vilnius Musketeer Regiment has been operating since 2007 mainly as a historical reconstruction group during the “Battle of Heilsberg” and other reconstructions of Napoleonic battles in Poland and Europe. In addition, the group organizes and co-creates events such as: lectures, meetings with authors, workshops, handicraft and craft shows, street games, marches, charity campaigns. The regiment takes part in film productions, radio programs, etc. Two members of the group have literary achievements – novels about Napoleon, set in the realities of Warmia from two centuries ago. The activities of recruiters related to the “Battle of Heilsberg” are permanently included in the annual calendar of events organized by the city and the Lidzbark Community Center. 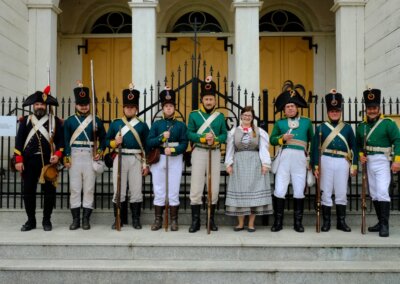 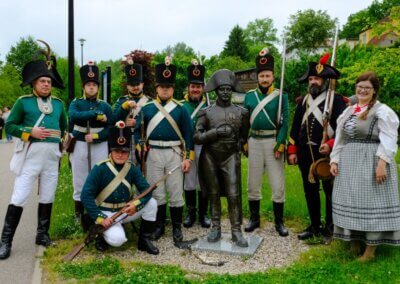 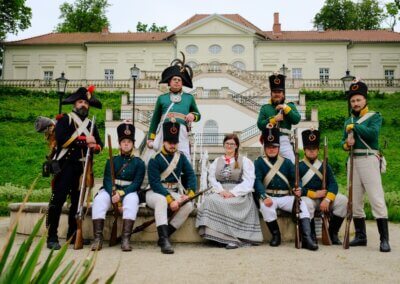 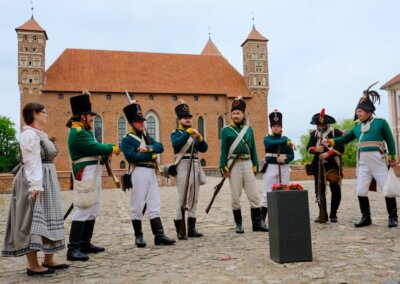 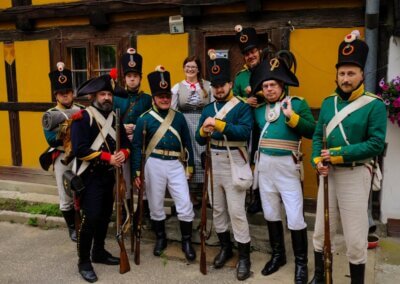 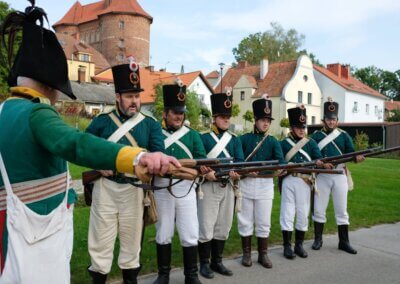