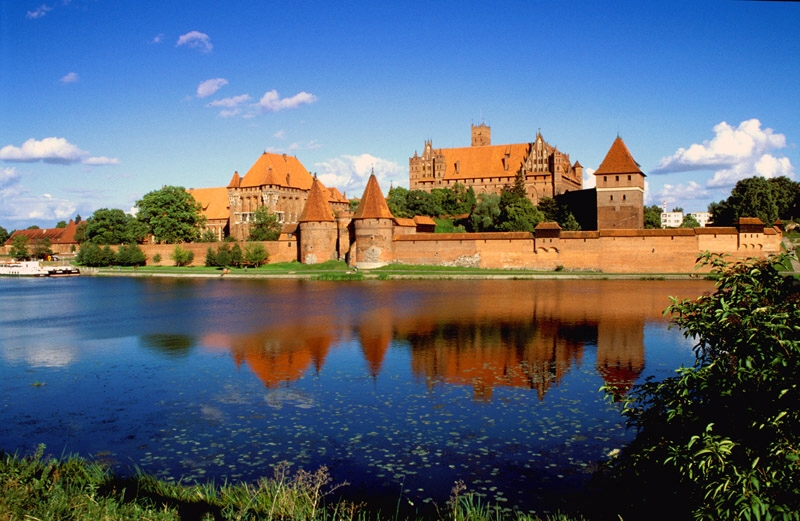 Malbork city owes its origin to the activities of monks-knights, members of the Order of the Hospital of The Order of Brothers of the German House of Saint Mary in Jerusalem (full name of the monks, popularly known as the Teutonic Knights in Poland), which on the right, high bank of Nogat, erected three-pronged fortress and adjoining from the south city in the thirteenth and fifteenth centuries. Granting at the castle village of Chełm law, accelerated the development of the city. In the mid-fifteenth century within the walls of the city counted 174 houses, of which up to 85 of these erected along the market, which to date is still legible on the plan of the Old Town.
The Second World War did not spare Malbork. Destroyed almost 60% of the old buildings. Teutonic castle was also suffered very seriously. Malbork enjoys today a vast and enduring interest of tourists, mainly because of the religious and the capital fortress. Entering the castle on the UNESCO World Heritage list in December 1997, confirms the importance of the monument, painstakingly reconstructed from 1961, which within its walls Castle Museum was functioned.
Great advantage of Malbork is not only a picturesque location on the Nogat, but the city is located at the intersection of a major road and rail routes, connecting – Gdańsk, Elbląg, Warsaw, Torun and as well as Berlin and Kaliningrad. The another advantage of the city are also situated right next to Great and Small Żuławy of Malbork – agricultural land, but also potentially tourism, embellished with preserved monuments of landscape values.
The ambition of the local authorities of Malbork is of functioning in the city center of tourist accommodation and catering facilities in a wide range i.e. from banks through a network of stores to the information center located near the castle. In the view of tourists is also designed buildings of car park, petrol stations, and lands being offered to build tourism.

Information about parking lots, accommodation, restaurants, sights and attractions in the city is available at: www.visitmalbork.pl 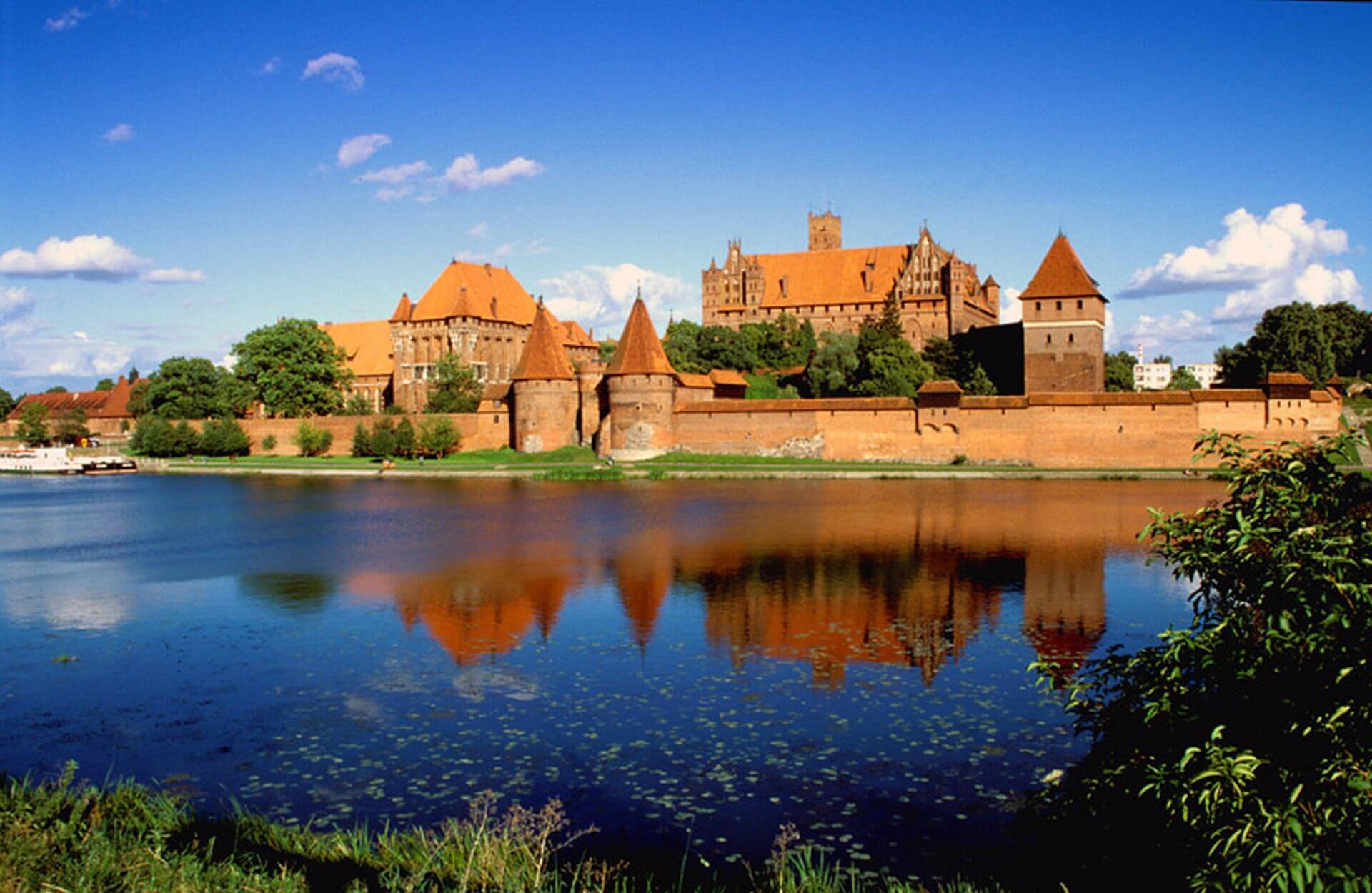 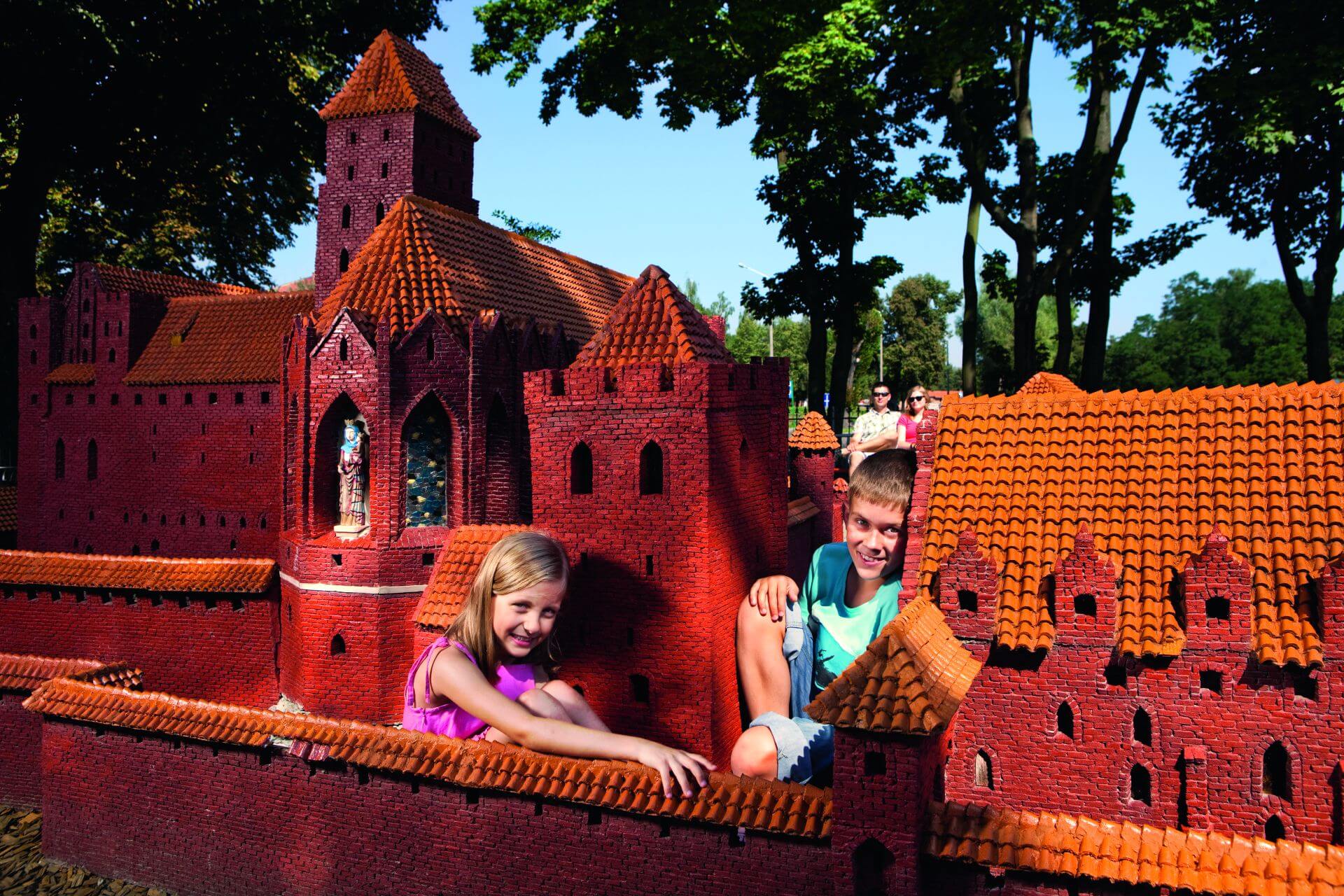 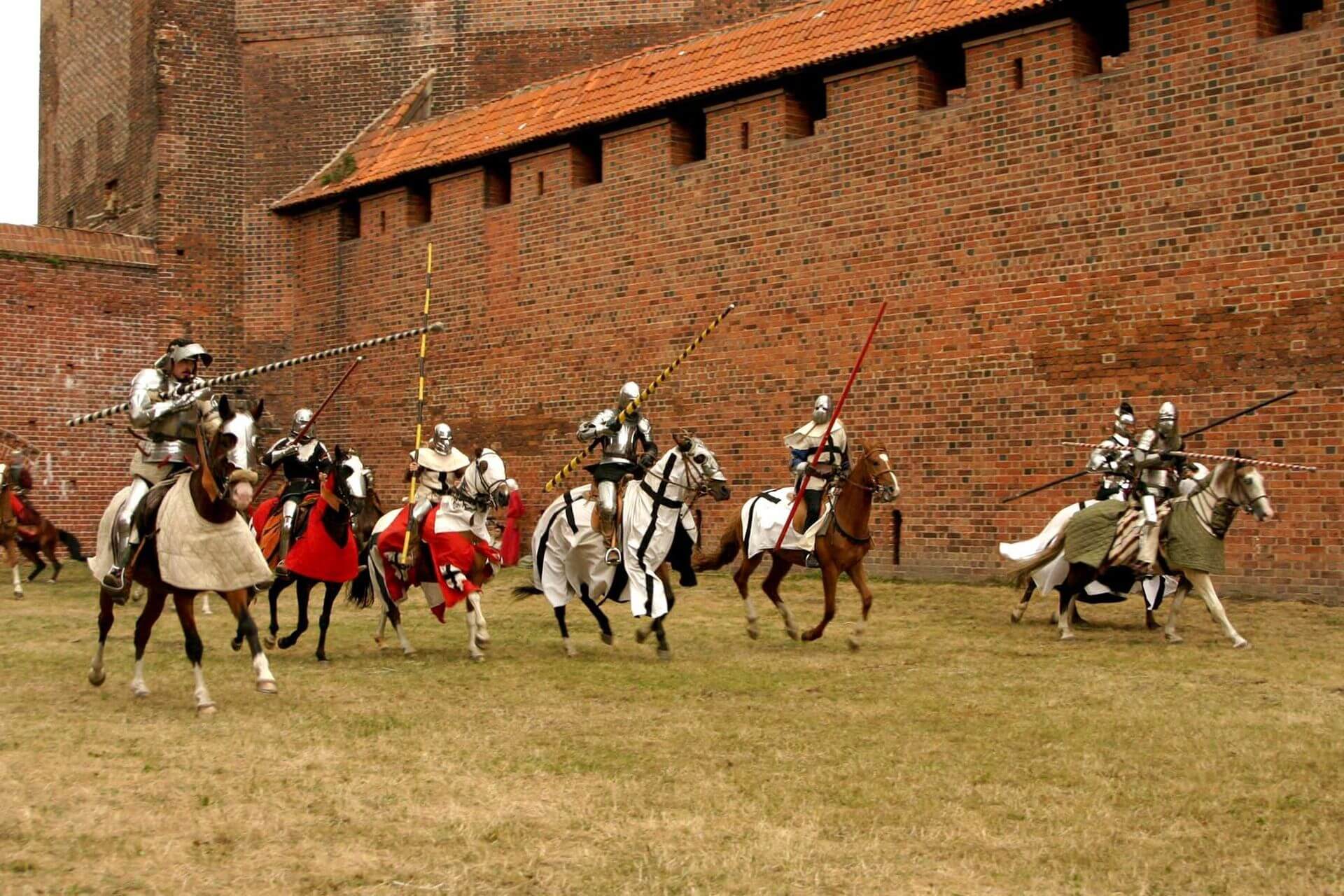 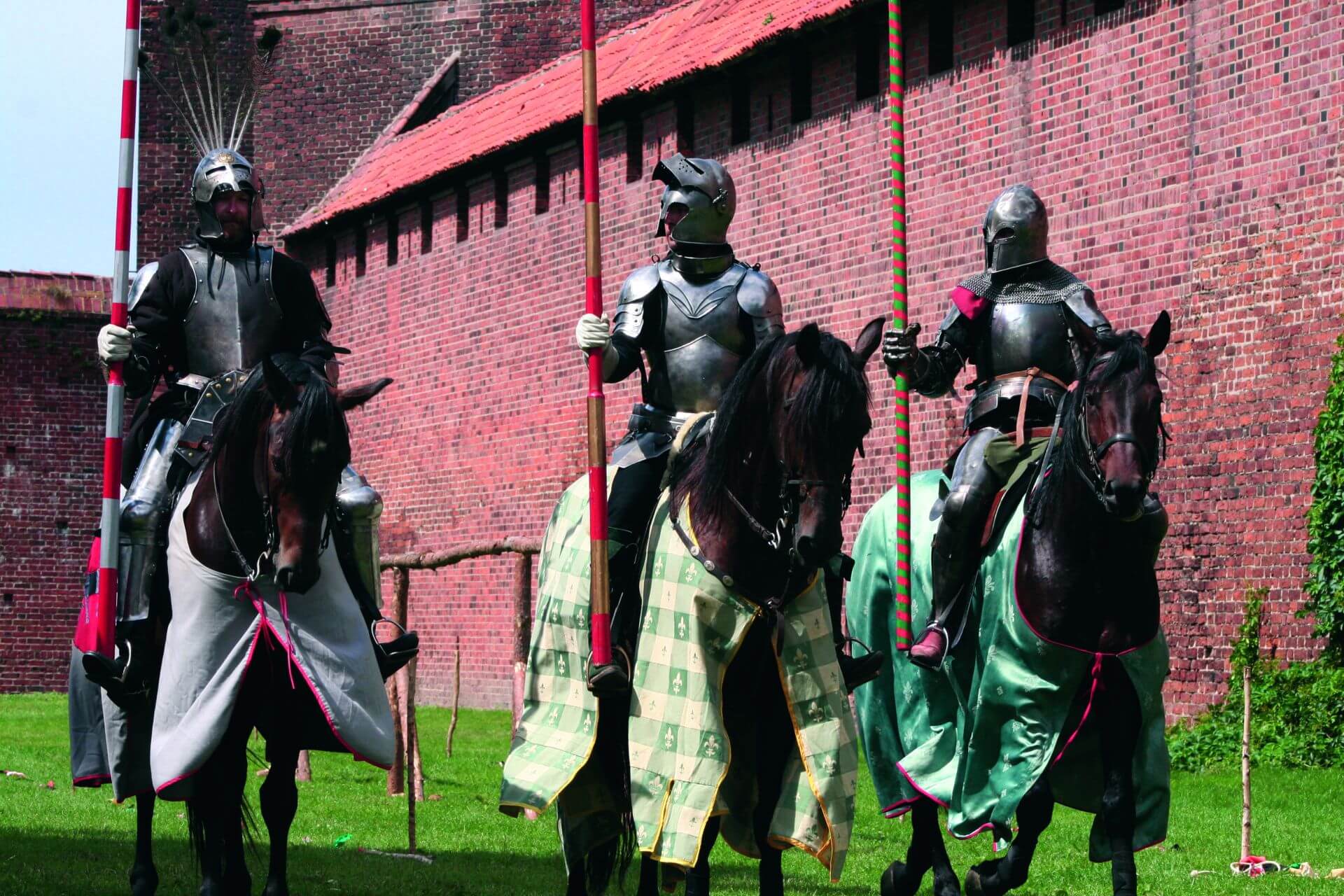 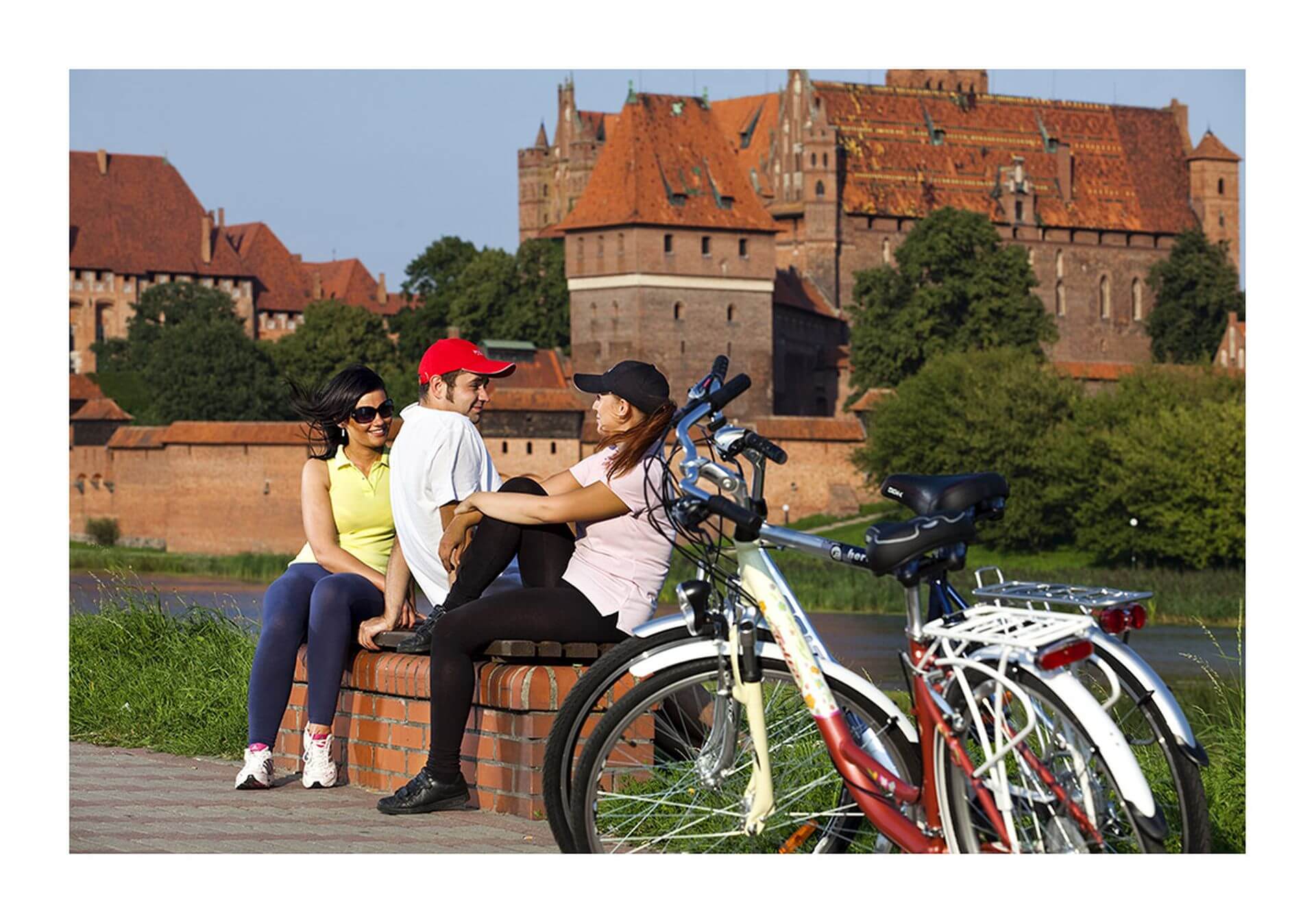 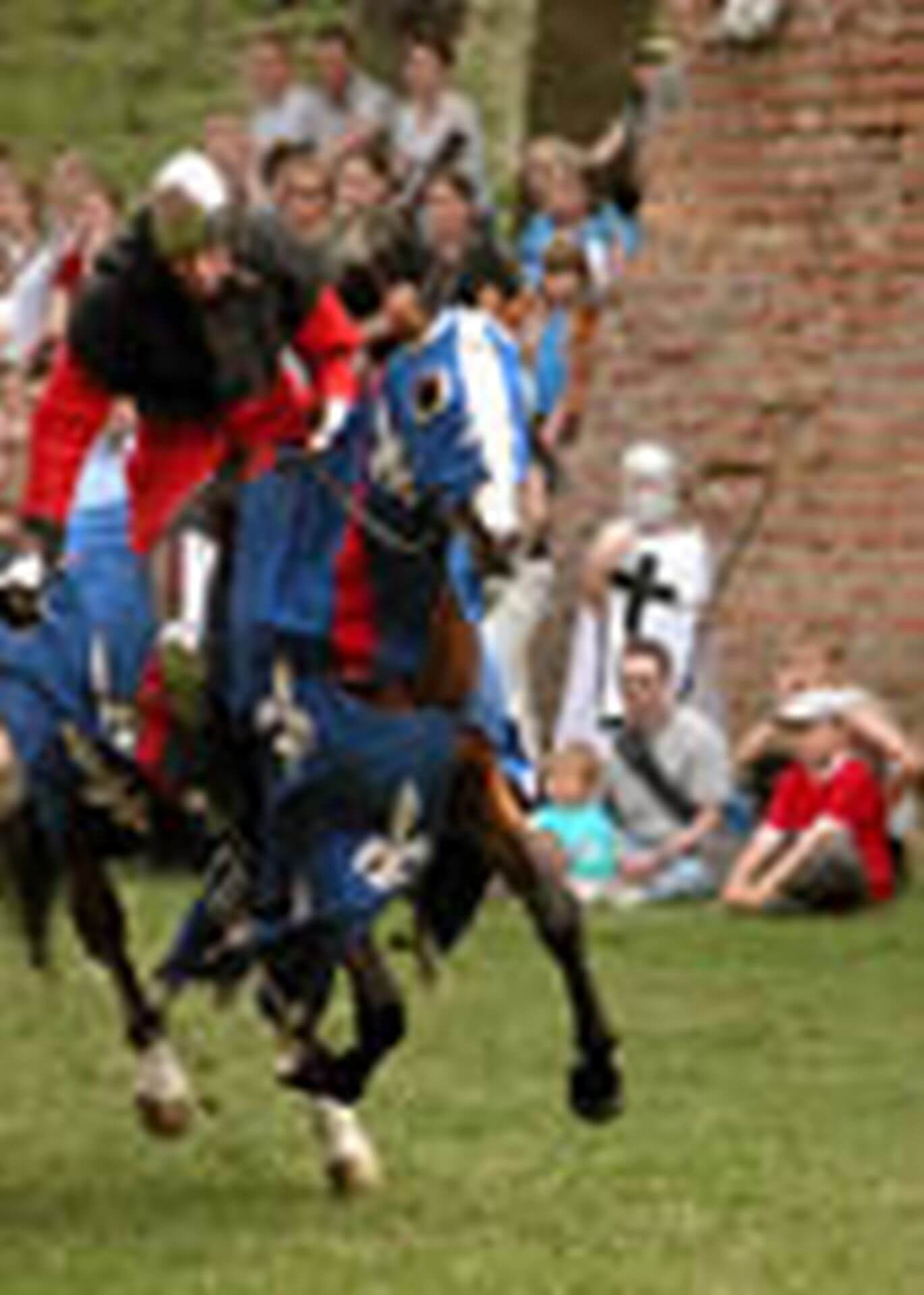 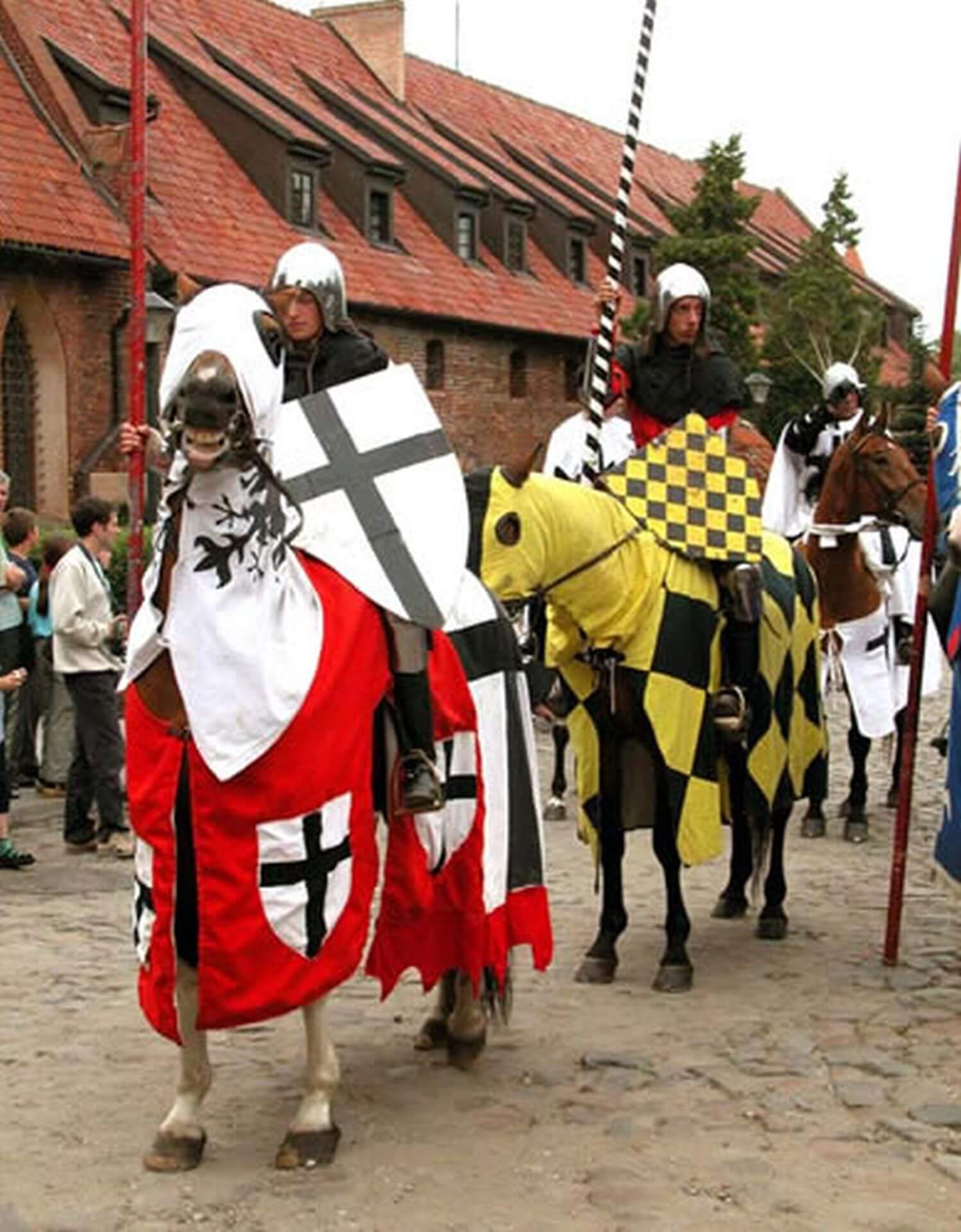 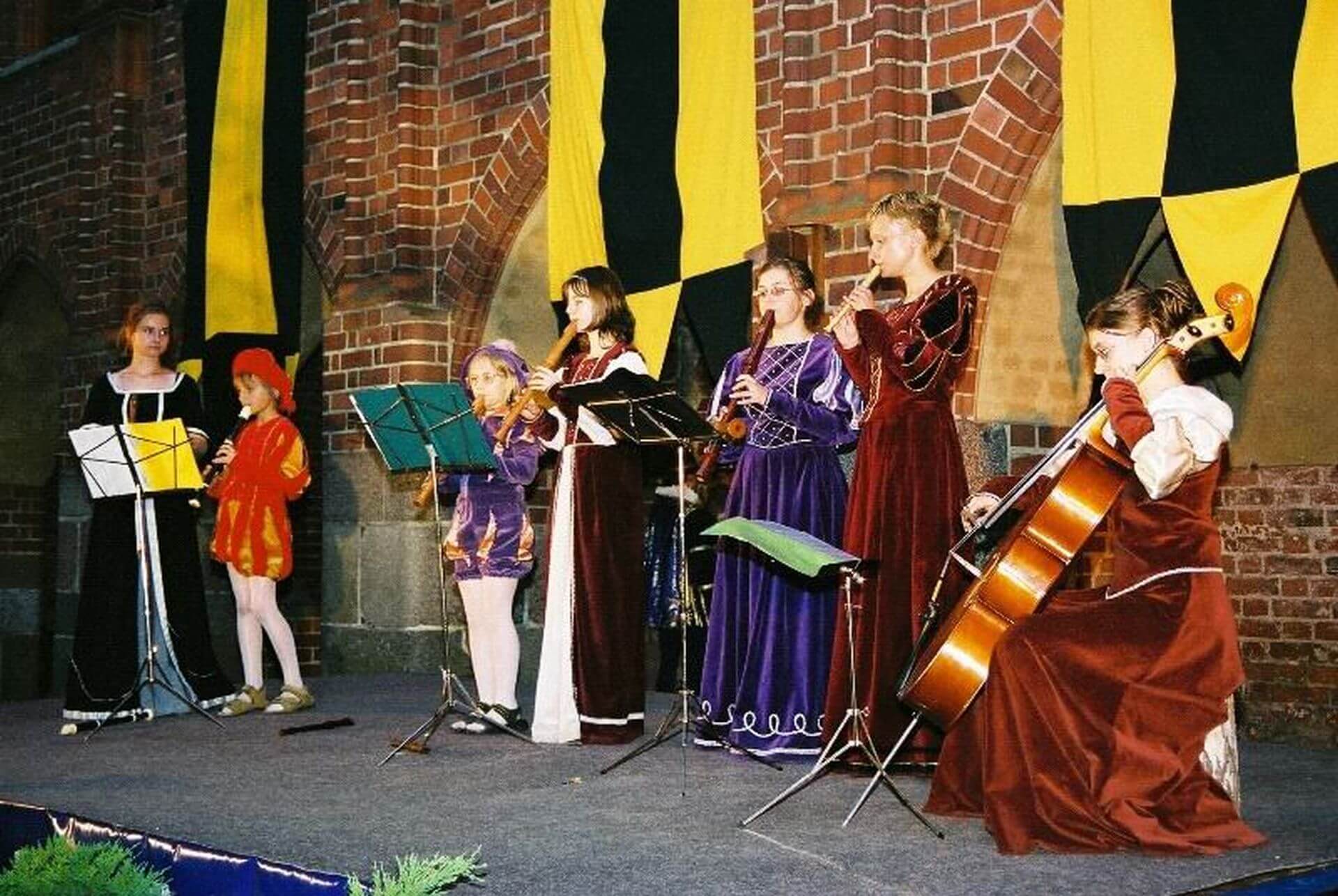 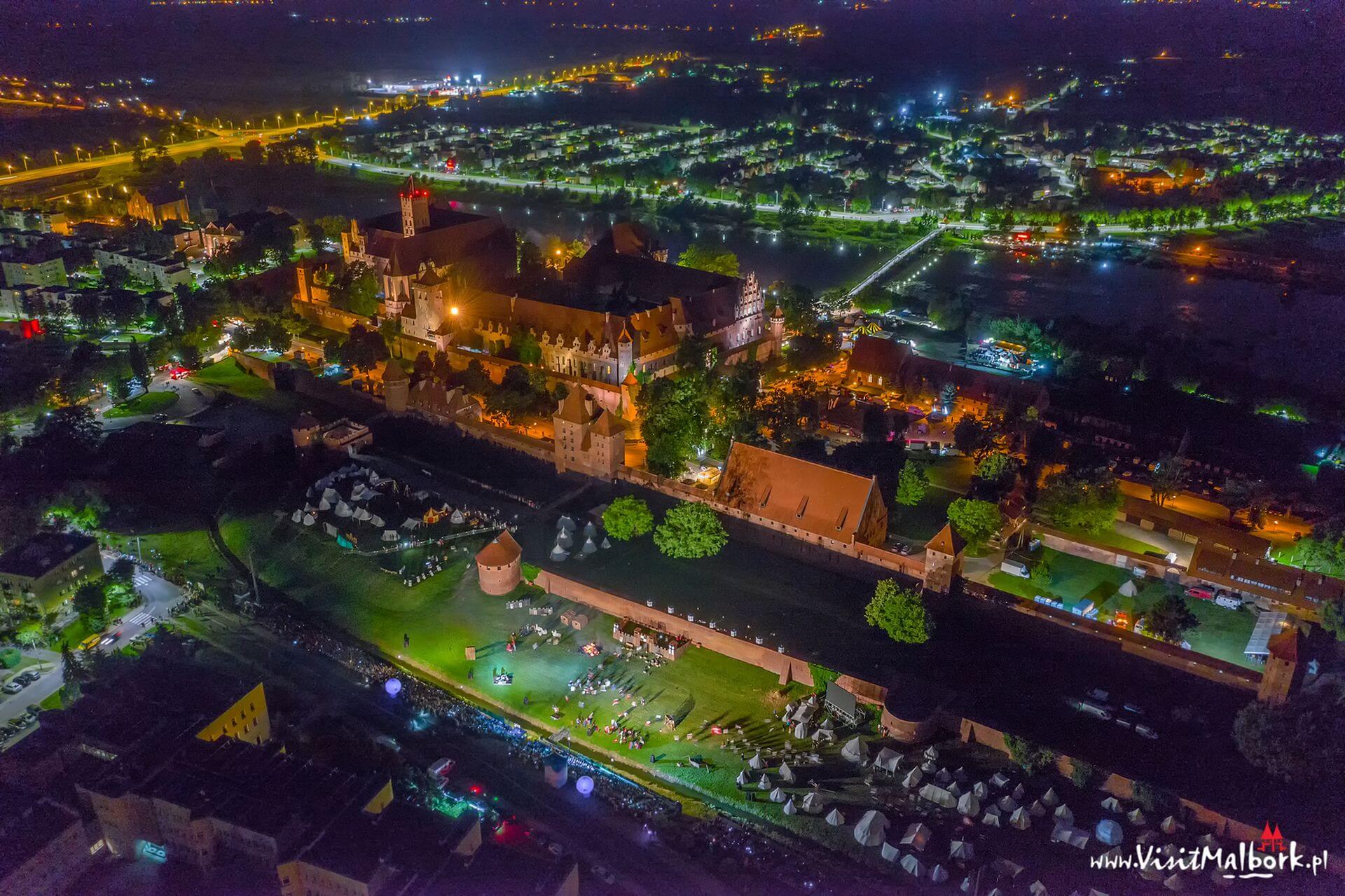 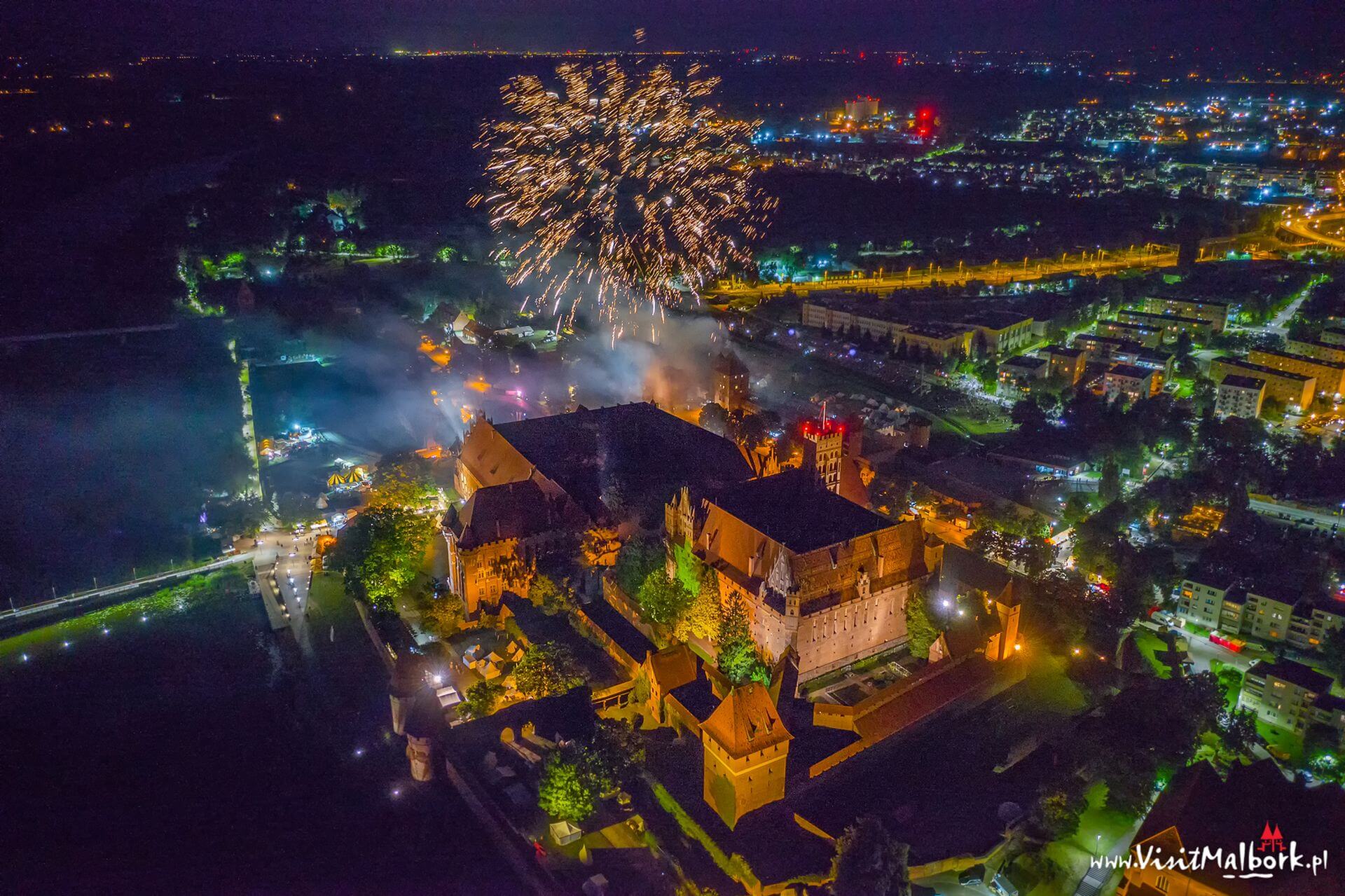