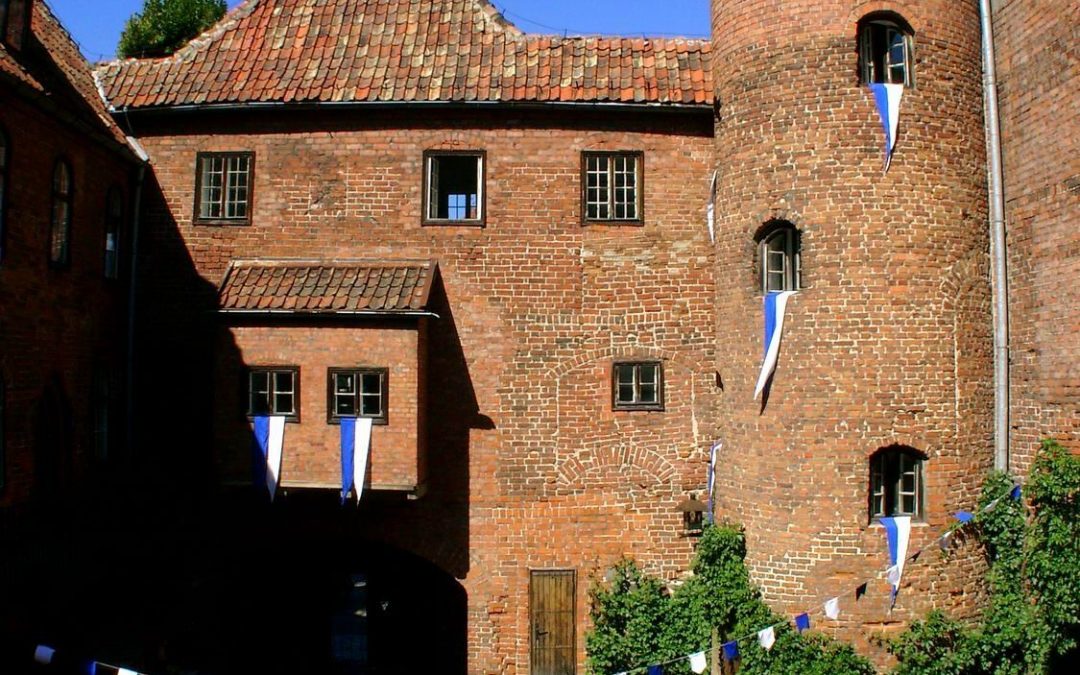 Kętrzyn is less than 30,000 inhabitants on the border between Warmia and Mazury. There are crossed transport routes leading to Węgorzewa, Mrągowa, Bartoszyce, Giżycka. Such an attractive location creates an opportunity for the development of tourism and trade. The location of the city at the crossroads of hiking trails to Reszla and St. Lipka and the Great Lakes, numerous tourist attractions of the region (m.in. Baroque basilica in St. July and the remains of “Wolf’s Lair” – Adolf Hitler’s war quarters in Gierłoża), a growing network of hotels and the possibility of interesting leisure are just some of the advantages of Kętrzyn.

The town of Kętrzyn (until 1946 Rastenburg) was founded by the Teutonic Crosses on the site of the Prussian settlement of Rast. Initially, there was a wooden watchtower around which the settlement developed. November 11, 1357 Johann Schindekopf gave the settlement city rights. Soon after, the construction of a defensive church dedicated to St. Peter began in the city. George, the castle and the defensive walls. In the Peasant Suburb there was already a brick church of St. Peter. Catherine – one of the oldest in Prussia, demolished in 1820. The inhabitants of Rastenbork have repeatedly against the authority of the Teutonic Order.

In 1440 the city was one of the founders of the Prussian Union. In 1454 rebellious townspeople conquered the castle and paid tribute to the Polish King Kazimierz Jagiellon, but under the provisions of the Second Peace of Toruń of 1466. the city remained in the religious state.

The “golden age” in the history of the city began after the secularization of the Teutonic Order (1525) and lasted until the first Polish-Swedish War (1628). Subsequent wars and associated controversy, as well as numerous epidemics and fires contributed to the decline of the city. It was not until the end of the 19th century that new development prospects were brought in. This has been contributed to m.in. construction of good roads and rail links, development of the processing industry and crafts.

At the end of January 1945, after soviet troops seized the city, soldiers burned most of the buildings of the Old Town and the adjacent streets. The post-war years are a period of reconstruction and expansion of Kętrzyn.

The dominant industry is agri-food processing (mayonnaise plant, cereals). In Kętrzyn it is worth watching the Gothic collegiate church of St. George from the second half of the 14th century, which is the only example of a defensive church in Masuria and neo-Gothic buildings from the end of the 19th century – the town hall and the seat of the former Masonic lodge, as well as preserved and restored tenement houses from the late nineteenth century and early twentieth century.

The castle in Kętrzyn was built in the second half of the 14th century. in the south-eastern corner of the city walls. In the castle there were m.in. chapel, bakery, kitchen, mill, malthouse and brewery, meat composition, grain silo, pantry, armory and powder room. The most representative north wing was occupied by pfleger – prosecutor, official in power on behalf of the Order. There was a farm next to the castle.

After 1525 the castle became the seat of the princely old town. In 1910, the castle took over the city; before the Second World War, there was a financial office and housing of officials. Initially, it was a three-winged building, closed on the west side by a wall with an entrance gate. Numerous redevelopment over the centuries, adapting the object to perform administrative and residential functions have changed the appearance of the object.

In January 1945, the castle has been burned. During the reconstruction of the castle in the years 1962-1966, the Gothic character of the building was restored. Currently, in the Kętrzyński castle there are: the Municipal Public Library and the Museum of Them. Wojciech Kętrzyński with interesting regional collections.

MUSEUM – (open except Mondays in high season: Tuesday – Sunday: 9.00 – 18.00; after season: Tuesday – Sunday: 9.00 -17.00)
nature of the exhibition – history and culture of the region (collection of Gothic and Baroque sculptures, furniture collection, archive in the field of regional history, collection of publications devoted to regional topics), “Friends Gallery” – presentation of Polish contemporary art