The team of Pomeranian Warriors “Jastrząb” 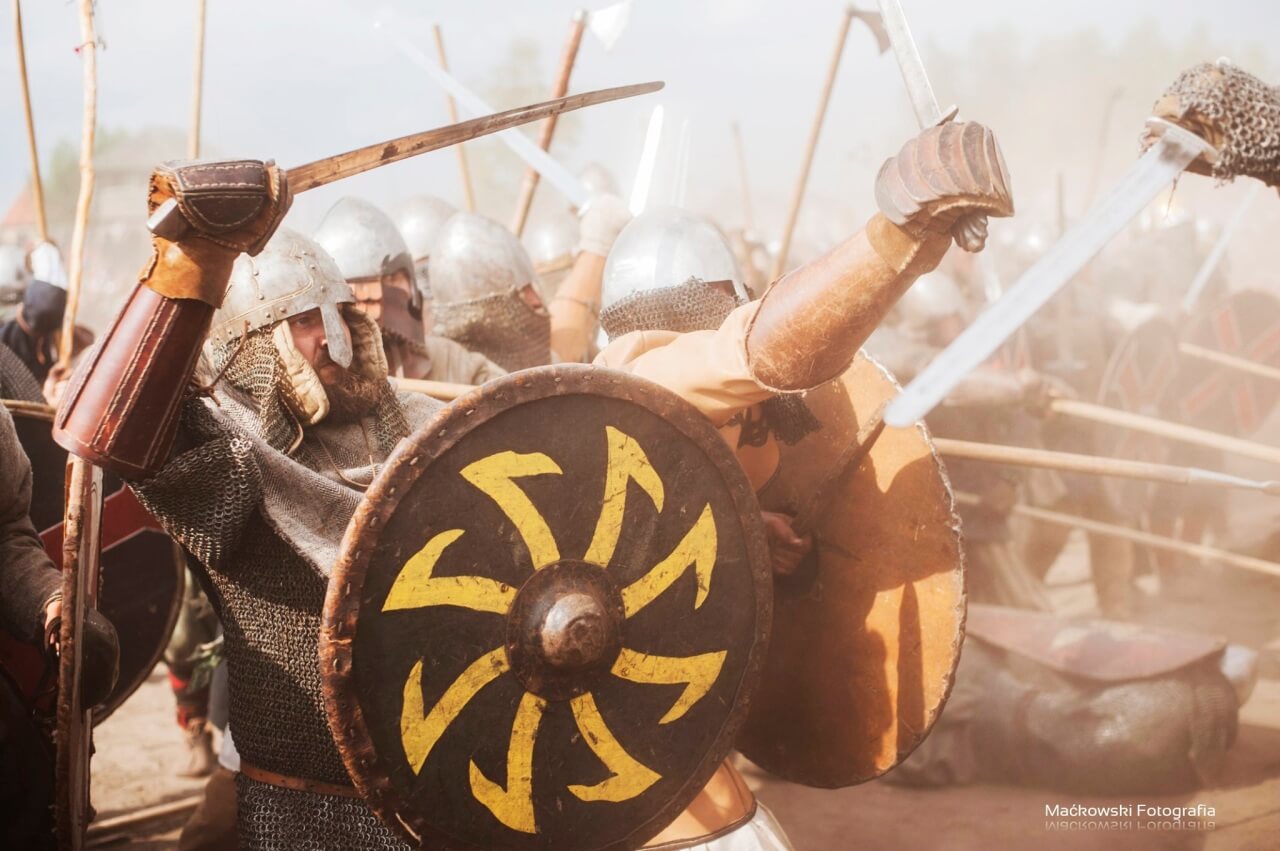 The team of Pomeranian Warriors “Jastrząb” (hawk), a group of a dozen or so enthusiasts of the early Middle Ages, has been associated with the castle since 1996. It is from the castle’s Mill Tower, where the warriors are based, set off on military expeditions in Poland and abroad. The Bytów warriors presented early medieval craftsmanship and fights, incl. in almost all Scandinavian countries, in France, Germany, Moldova, Belarus, Lithuania, Slovakia and Russia. They proudly represent the city in film productions, incl. “Old fairy tale”, during the largest historical events, including on the island of Wolin or by the Norwegian fjords, they also give lessons of living history in schools. 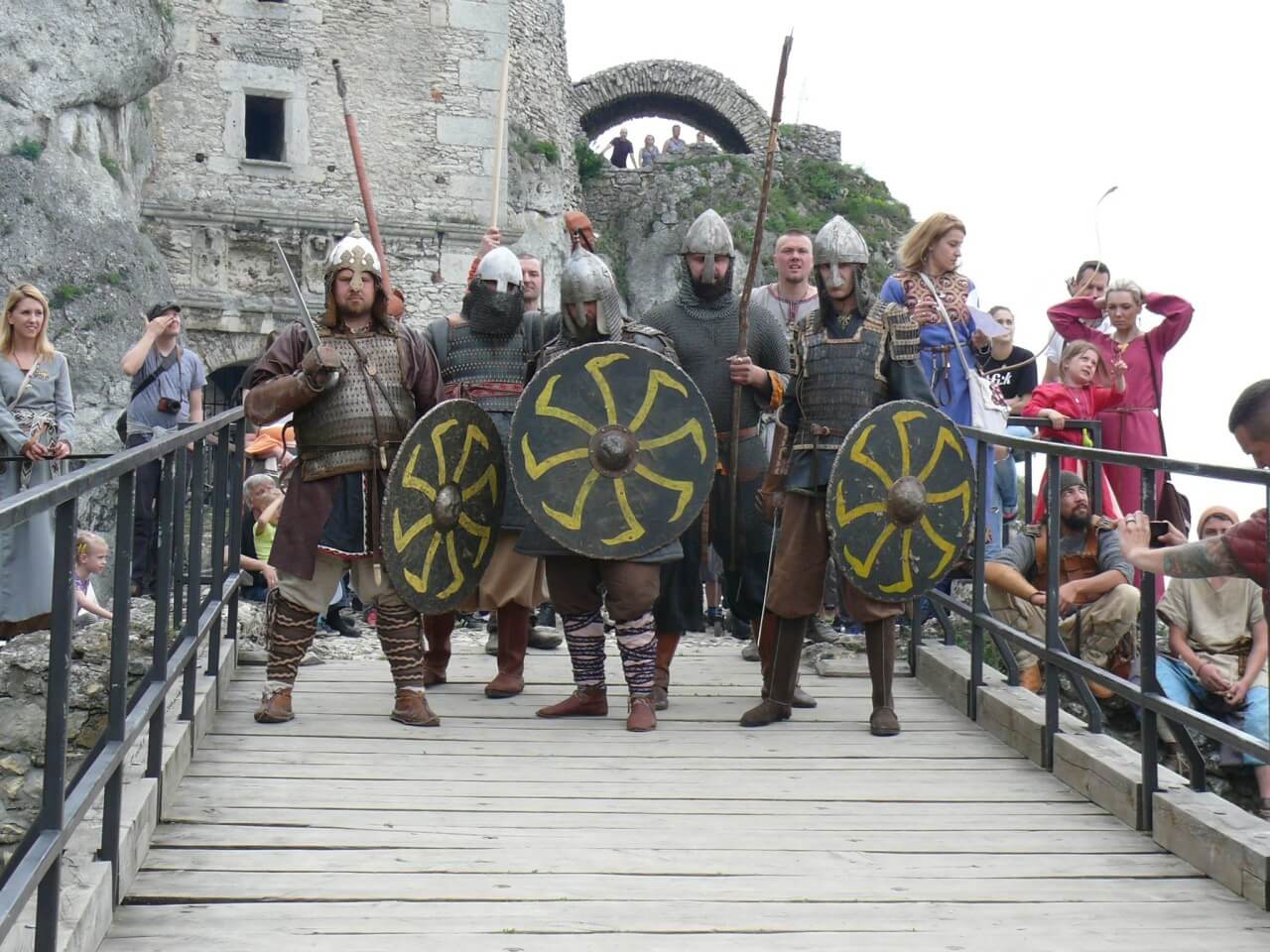 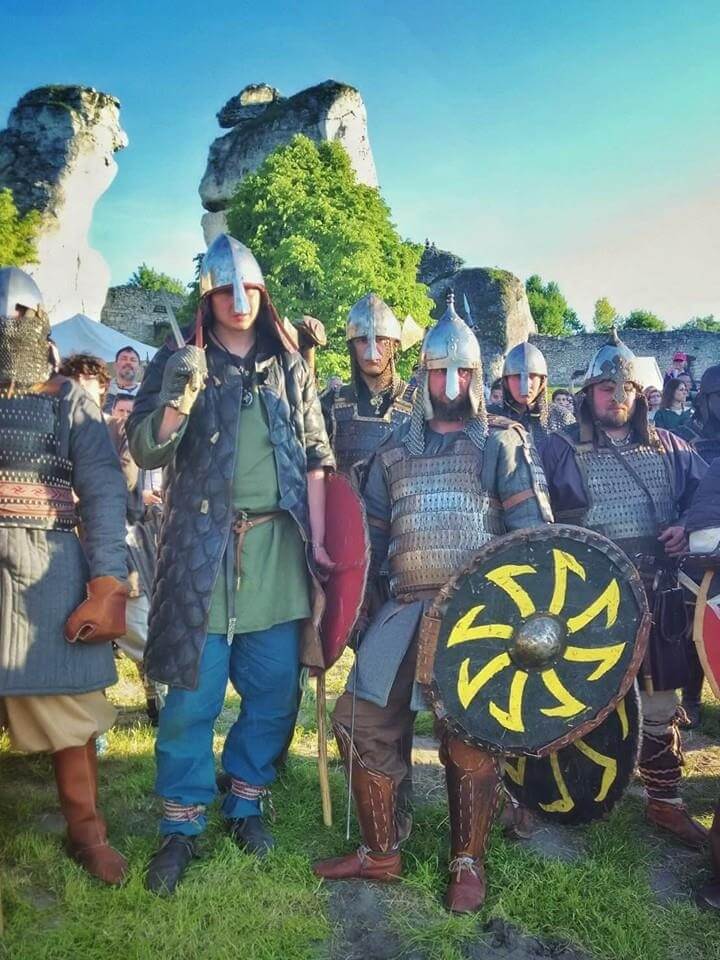 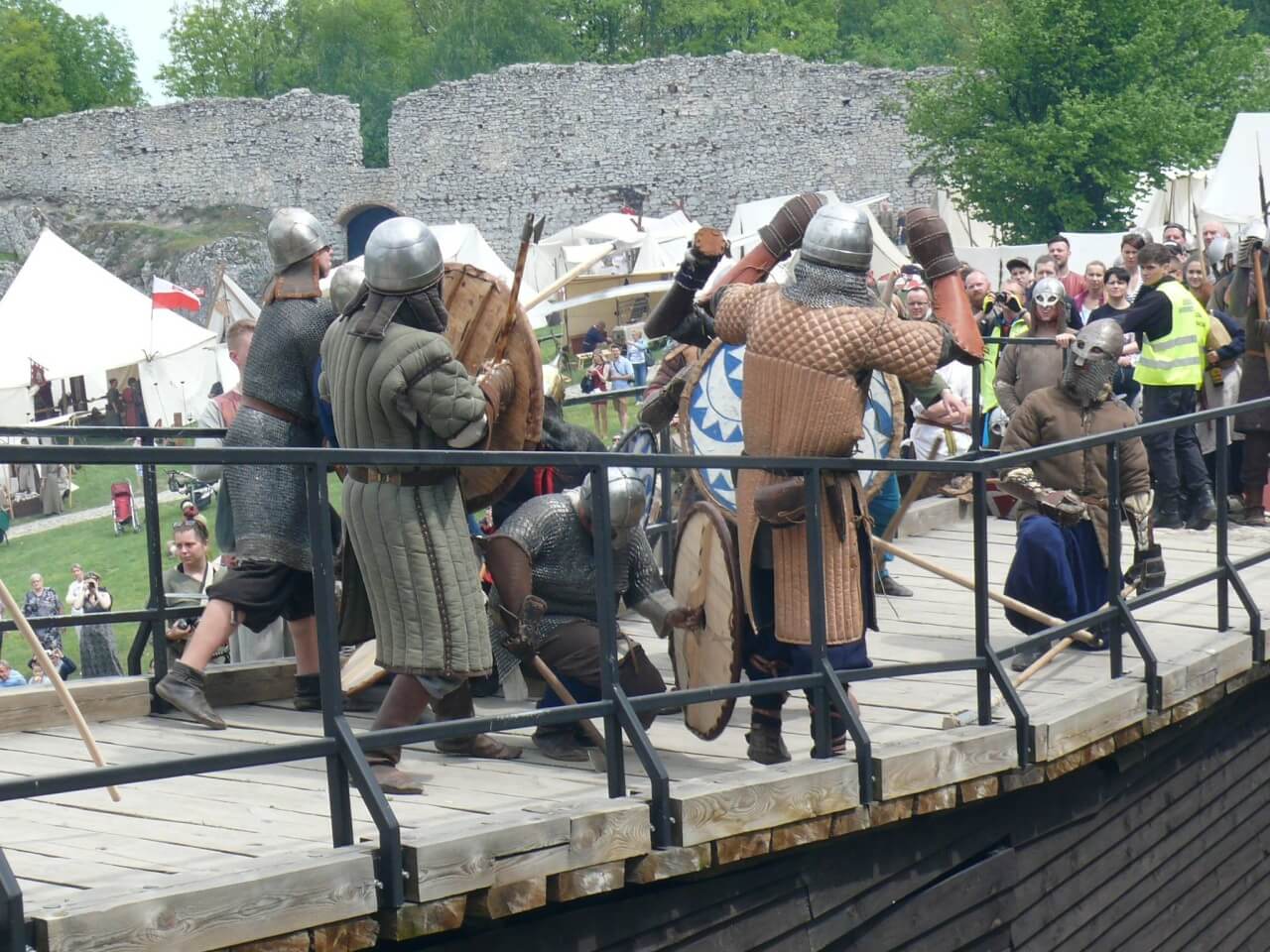 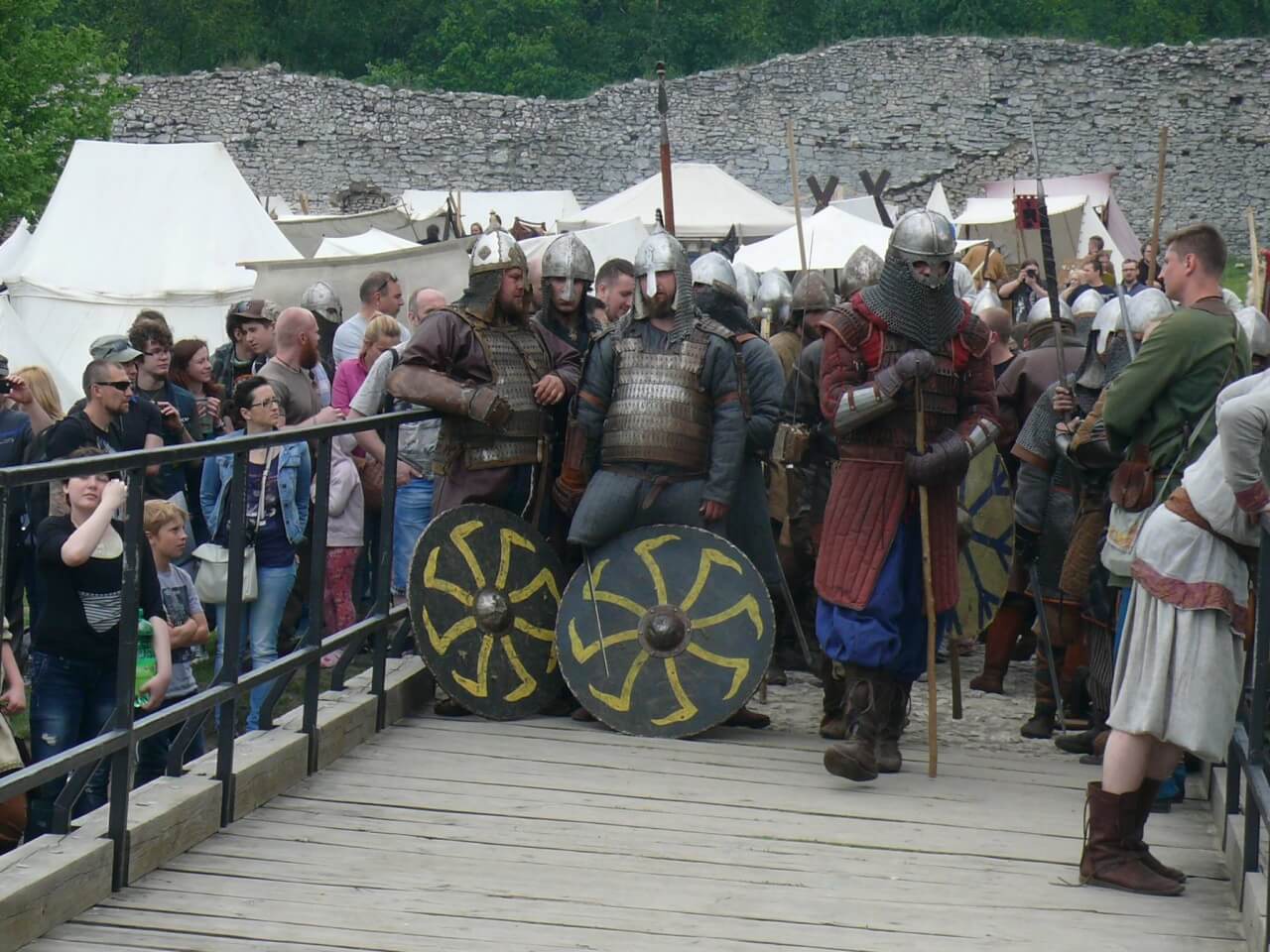 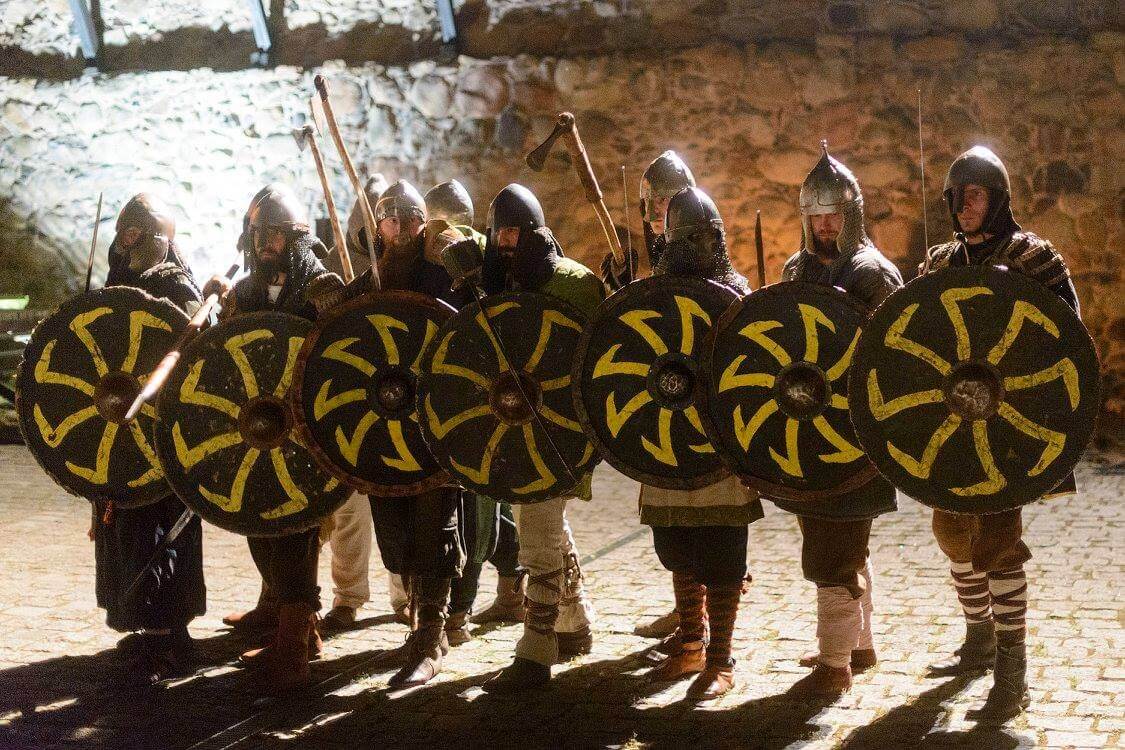